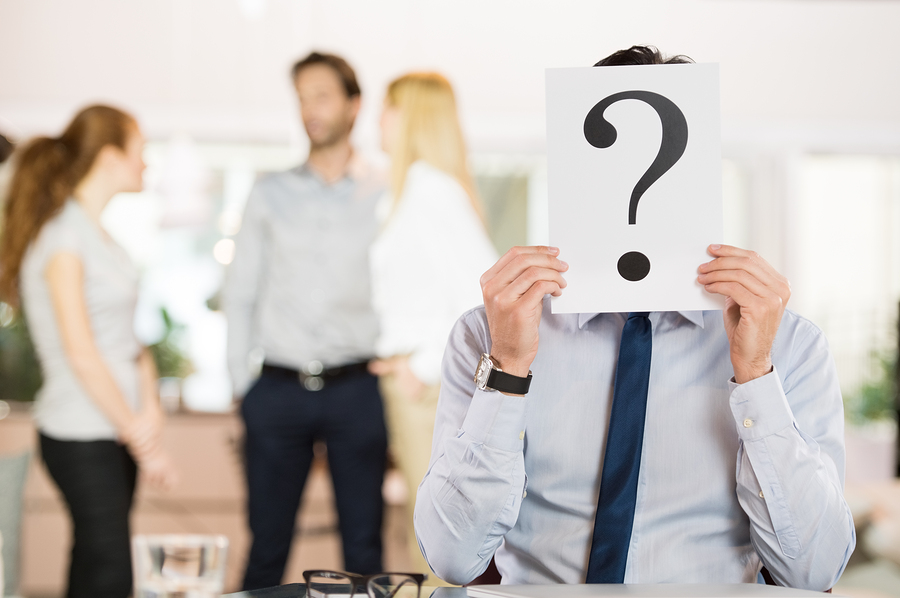 A credit score is a 3 digit number, which lenders use to help them decide the likelihood of the borrower repaying a loan on time. Having good credit is an important factor in a person’s financial life, which determines loan and credit card eligibility. People with better credit often have lower interest rates, better car insurance rates, higher credit limits, and are usually more quickly approved when it comes to renting a house or apartment. A bad score is typically considered anything lower than 620 and an average score is considered anything above 720. There is no quick way to improve a person’s credit, but there are several steps a person can take to repair their score. Even if you’re a person with excellent credit, it’s always a good idea to keep building.

In order for a person to improve or repair their score, they first have to understand how their score is calculated. Most people have dozens, if not hundreds, of credit scores, which is a mathematical algorithm based on a person’s credit history. It’s fairly common for a person’s score to go up or down depending on the scoring method, which will typically take into account loan history, credit card debt, revolving credit being used, and how long the account has been open. Here are some ways to improve a person’s score by as many as 100 points.