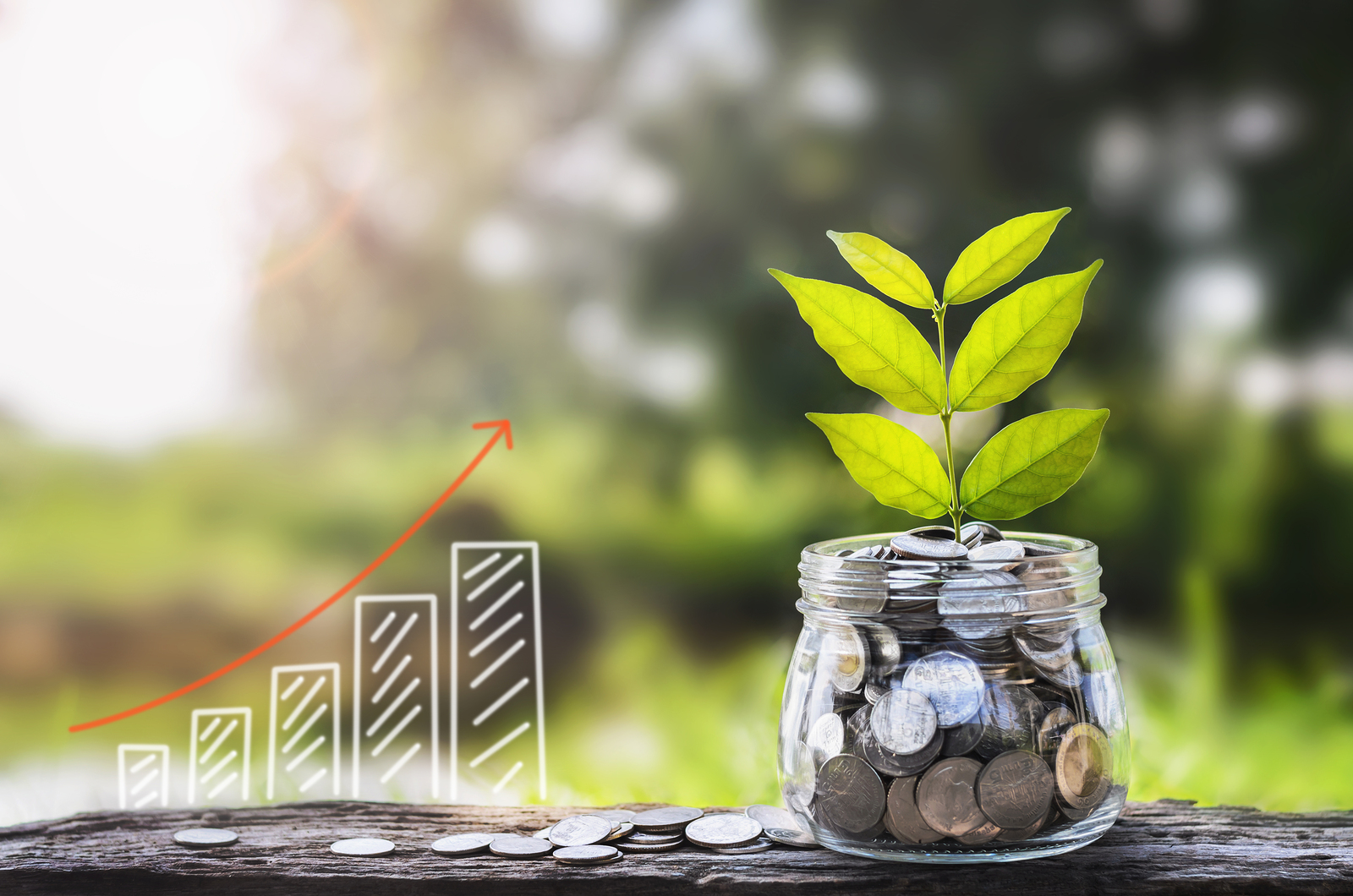 Sometimes life throws us a financial curveball, and we can find ourselves in an unfavorable financial situation. As one struggles month after month trying to scrounge together as much money as possible, they may find that they always end up with too much month left at the end of their paycheck.

As the months go by and creditors continue to call non-stop, it can feel like a never-ending trap. Soon, the constant threats of wage garnishment and lawsuits may come to mind and shake one to the core. To steady oneself and take control of their debt, one must understand the specifics revolving around wage garnishment and lender lawsuits.

What Is Wage Garnishment?

There are two main categories of garnishment. These include:

This is where an employer withholds a certain amount of money from an employee’s earnings after being issued a Notice of Garnishment.

Also referred to as a bank levy, non-wage garnishment happens when a lender gets a legal order to directly access the funds in a borrower’s bank account.

How Can Garnishment Happen?

When a borrower defaults on their loan or other financial obligation, the lender can sue them for non-payment. As long as there is physical evidence to support the case, a judge will likely award a judgment in favor of the creditor. In cases of non-payment regarding back taxes, federal student loans, and child support, a federal or state agency can initiate a garnishment.

It’s important to note that garnishment will include additional fees like court costs and accrued interest on the debt. Therefore, one can expect to pay more than the initial amount they borrowed from the creditor through the garnishment process.

When a person defaults on private debt, meaning they stop making payments, a lender will typically wait for three to four months before doing anything with the debt. After this period, most lenders will send the outstanding debt to a debt collector.

How Will One Know About A Wage Garnishment?

Wage garnishment will continue until the debt is paid off, the debt is otherwise resolved via settlement, or the statute of limitations is expired. Each state has its own statutes of limitations regarding the amount of time that a creditor can garnish a borrower’s wages.

Settling Before Going To Court

The Sheriff’s Office will typically deliver a notification of the lawsuit. Depending on the state that one lives in, they’ll have between 20 and 30 days to respond to the lawsuit. During this time, they may set up a repayment plan with the lender or settle for a lump sum payment to avoid a judgment.

If the borrower doesn’t respond to the lawsuit within the given time period, the judge will give a default judgment. The judgment is typically given in the creditor’s favor, assuming they have the right supporting evidence. Once a judgment is given, the process of wage garnishment can get underway.

How Much Of A Paycheck Can Be Garnished?

There’s no hard and fast rule for the percentage or amount of a borrower’s paycheck that can be garnished. The federal laws limit the garnishment amount based on how much money a person makes and the type of debt that the garnishment is for. In addition, some state laws limit the amount by factors like whether or not the borrower is the head of their household and if they have any dependent children.